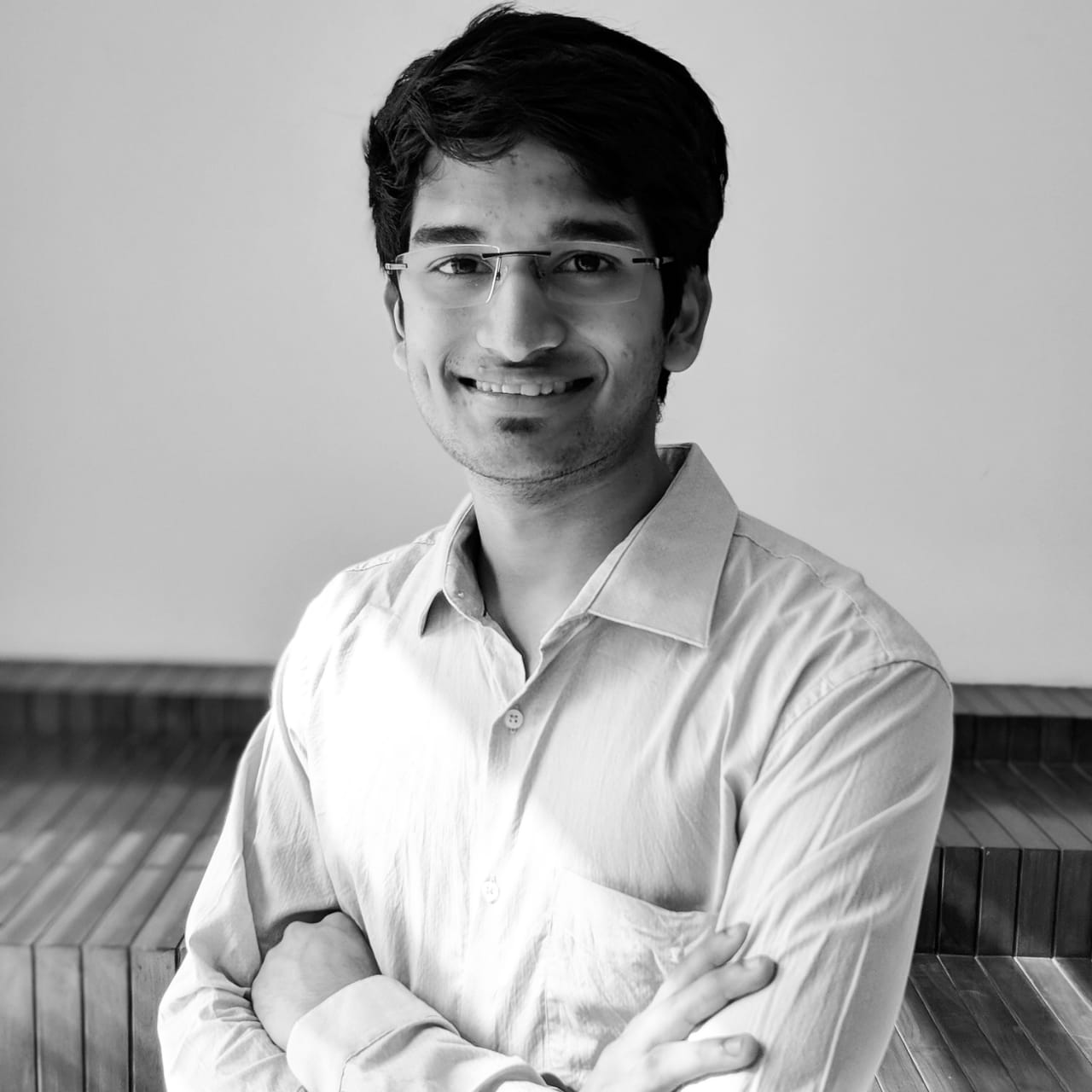 Inclusivity does not mean validity

“Combined annual pay of those in top seven women’s football leagues equals that of a single male footballer, Neymar” (Guardian, 2015)

Women’s football has been flourishing in the recent years with more than 750 million television viewers for the FIFA Women’s World Cup Canada 2015 (FIFA). However, there seems to be a gender segregation owing to the “differences in the high-intensity element”(Wired 2018). The same is not the case for Ashoka University’s football league (APL) with both male and female players on the pitch at the same time. According to the organiser of APL 2.0, this step is important to “include a part of our community”, which otherwise would have been neglected. However, APL data reveals that turnout of female player continues to be low and their selling price in biddings seems to be significantly low in comparison to equally (or lesser) skilled males. To verify the disparity in the bidding numbers, our team sent out a survey simulating a set of players with the same composition as that of APL.

The survey requires students to make their own team by listing two players for each position having the same skills but different genders. To make it a realistic bidding situation, our team offered a Dhaba treat to the two respondents forming the best teams and asked them to give reasons for the same. 60% of the respondents stated statistics and skills of players as a selection criteria whereas 20% stated male dominance. The bidding pattern was then compared to that in the Ashoka Premier League.

Data for bidding pattern in APL 2.0 and 3.0 were skewed. On average, male players were sold at a price three times higher than those of female players. To further understand the bidding structure and gain insights on the discrepancy in the obtained numbers, we interviewed organisers, players and owners in the Ashoka Premier League.

Adhiraj Shrivastava, organiser of APL 3.0 said that the bidding numbers were on the basis of the skills of the players, which is determined by their placing in the tiers . In APL 3.0, there were 25 male experienced players and one female most experienced in the first two tiers. The other female participants were allocated third tier or lower. Jayanti Jha, part of the women football team, also believed that bids are based on skill-sets and doesn’t involve a gender component. On the other hand, Ipshita (women's football team), and Kaagni Harekal (owner of one of the teams in APL 2.0) hold the view that the placing of players in tiers is not “entirely fair” or solely on the basis of skill sets.


To capture the importance of skill sets as an important selection criteria, the remaining questions attempted to gauge the reasons for disparity in the bids of the experienced male and female players. Based on the placing of players according to skill-sets, the bids of the top ten male players, on average, was 64 million and 13 million for female players. Revealing this data to the participants brought diverse opinions. One of the players reported that he bid for experienced boys than girls on the assumption that given the skills, “boys are stronger and increase the pace of the game”. In contrast, Chirag Chinappa, former team captain of the men’s football team, believes that it is the “ingrained” prejudice in the minds of the participants that led to these results. According to him, low auction prices of experienced female players is disrespectful to them. The open nature of these auctions, he believes, discourages female participation. Another women's football team player, in an interview with our team, dismissed the bidding system as “sexist” because these bids questioned the skill-sets of the players. For example, the bids for female players who were part of the college football team were often lower to male players of different sports. Tara , part of women and badminton team, argued that the league which aimed to promote equality ended up devaluing the female players.

Another stated reason for the low bids was the “eligibility criteria” enforced by the organisers of this league. A team is required to have a minimum of one female player on the pitch in a game. Aashna Lal, former captain of the women’s football team, said that the owners look at female players as a “liability” on which they want to spend the minimum amount and save the rest for the male players. Success Sibanda adds that this obligation to take girls has an effect on their bidding patterns. Sunalika, one of the owners in APL 3.0, believes that the owners initially aim to exhaust the resources on the male players and spend the remaining to fulfill the female requirements. Further, experienced female players shared that they were asked to “stand on the field” or “kick the ball as hard as they could” by some male players. However, Rohan Poddar, current team captain, points to the changing trend in the bidding of female players. According to him, the owners wants one female player and have started to put their resources on the best female player leading to a surge in their bidding prices.

However, 20% of the interviewed players and owners argue that it is the motive of the owner bidding for the players, which determines the skewed numbers. Anirban Kundu, who has owned the team for three consistent years, revealed that he picks the most experienced players in terms of “team carrying capacity” and then structures the remaining team around this player. His opinion is that more male players have this ability in comparison to female players. Other owners, according to Kaagni, bid on the basis of their assumptions about the players. These assumptions are based on the qualities associated with the gender of that player.

Even in an environment that is conducive to build liberal notions of equality, there seems to an unacknowledged bias towards women. Although their inclusion has been mandated, majority of them believe they’re undervalued on the presumptions associated with gender. Adhiraj aims to promote female participation by resorting to advertisements that bring change in the attitude of participants. Tara proposes making the bids uniform to motivate female players and put them at the same “pedestal” as male players. Ipshita wants equal amount of significance to be given to male and female players with similar skills. Such solutions could help dissolve unstructured biases on the pitch and in doing so, create a gender neutral space in the domain of sports as a whole.